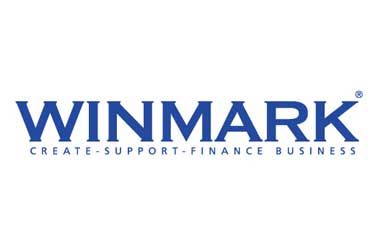 Winmark Corp. (WINA), the used merchandise trading company, reported an increase in the fiscal 2016 second-quarter earnings and revenue, compared to the similar period of 2015.

The company also surpassed the revenue estimate of Wall Street analysts. The stock price, which closed at $99.99 on Monday, is consolidating near the 12-month high of $108.28 and is anticipated to rise further due to the reasons described below.

Winmark, which is listed as one the best small cap industries in the Forbes list, reported a rise in the fiscal 2016 second quarter revenue to $16.30 million, up from $15.48 million in the similar period of 2015.

The recorded second-quarter revenue was higher than the consensus estimate of $15.50 million.

Thus, considering the quarterly data, it is evident that the stock will continue to attract investors, thereby resulting in an uptrend in price.

The stock tested the support of 91 twice (January and May) this year and continues to close near the next major resistance of 102. The price is also trading above the 50-day moving average. Similarly, the RSI indicator reveals bullishness in the scrip. 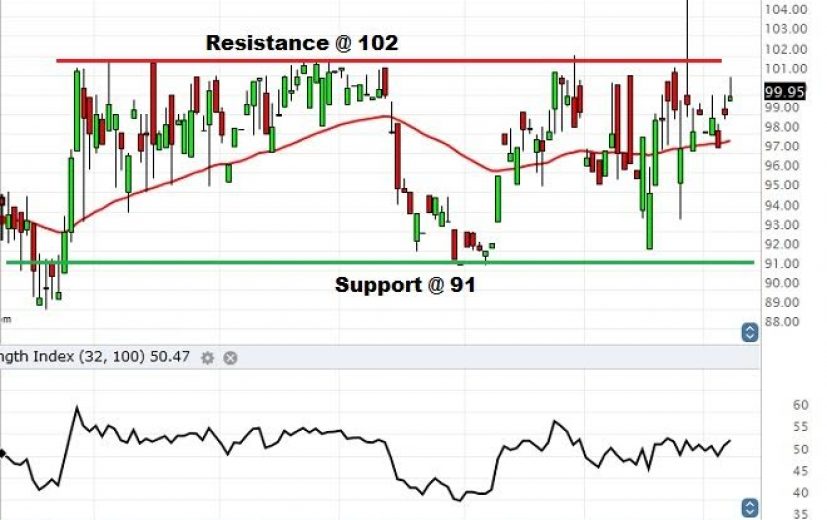 Thus, it is prudent to purchase a one touch call option contract at this point in time. The strike price of the contract should be less than or equal to 108. An expiry date in mid-August would give adequate time for the price to hit the target price.

The successful launch of the Model 3 car, aimed at the mass market, by electric vehicle manufacturer Tesla Inc (NASDAQ: 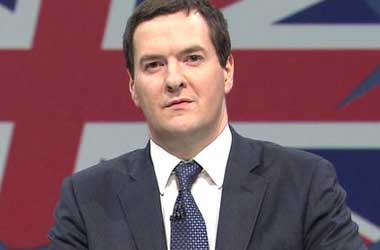 Britain to Advise China on PFI 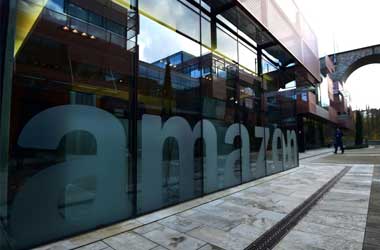 The e-commerce and cloud computing company Amazon Inc. (NASDAQ: AMZN) is expected to report its fiscal 2016 third-quarter results on