It is almost certain that the BoE (Bank of England) will cut the interest rates in August. The hard data from that region indicates that the economy is sagging and proactive measures are needed to bring back the consumer confidence.

On the other hand, the currencies representing economies that are less affected by the Brexit issue are the clear winners right now. Among them is the GBP/NZD pair which has seen a 13% decline so far as the fallout of the Brexit referendum results.

However, there are clear indications that the decline is going to prolong and the Pound will hardly show any sign of strength in the short-term.

Yesterday, the analysts’ at Barclays stated that the UK has entered into a recession and there will be little change to the scenario for the next three quarters. As per the analysts’, the economy is expected to contract -0.2% in the third quarter, -0.3% in the fourth-quarter, and -0.4% in the first-quarter of 2015.

Barclays is not the first bank to come out with such a report. Two weeks earlier, there were similar reports from Credit Suisse and Capital economics. The analysts at JP Morgan have downgraded the growth forecast, but still maintain that the UK will not enter into a recession. However, the recent economic data from the construction sector reflected a steep fall in the business activity. The June construction PMI reading declined to 46. A reading below 50 indicates contraction. Considering these factors, the analysts now firmly believe that the BoE will not sit along the sidelines, but take measures such as rate cuts, etc. to boost confidence in the economy. The official interest rate remains at 0.5% in the UK for the past seven years.

The Reserve Bank of New Zealand, on the other hand, faces the nightmare of dealing with a strong local currency amidst a boom in the construction sector. As of now, the RBNZ can do little to curb the strength of the Kiwi currency. The investors continue to shift their focus on New Zealand, where attractive interest rate (2.25%) regime prevails.

Thus, based on the above situation, we forecast further decline in the GBP/NZD pair. The monthly chart clearly indicates a failed rounding bottom pattern. Thus, we can expect the downtrend to remain intact for several months. The Fibonacci extension indicates that the GBP/NZD pair will get its first support only at 1.6208. 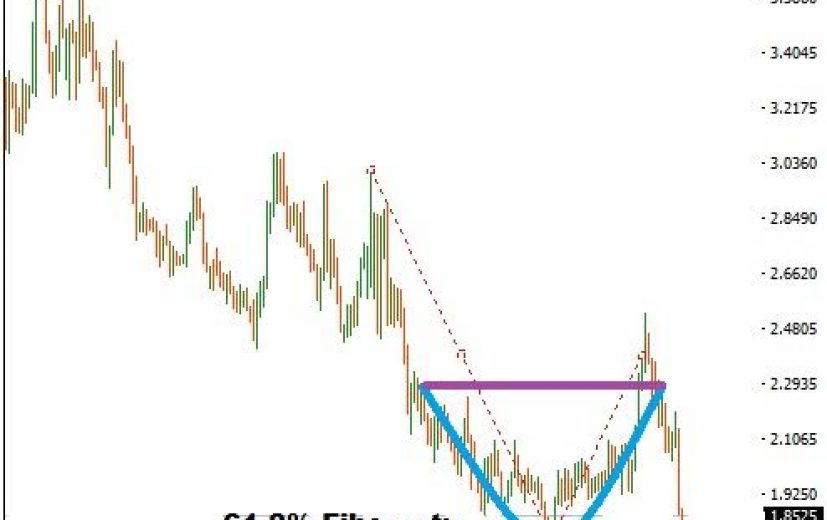 Thus, considering the above facts, a currency trader should use any recovery in the GBP/NZD pair to go short. A stop loss order can be placed above 1.90 levels. The trader can book partial profits at about 1.76. Rest of the short position can be winded at 1.6250 levels.

A binary trader should certainly use the chance to make considerable money by purchasing a ladder put option. The lowest target price in the ladder should be 1.7600 or higher. We recommend 1.760 because binary brokers would be hesitant to provide an expiry period of more than one month. It may be several months before we see the actual target level of 1.6250.

Yen signals downtrend on decline in Balance of payments

Lower than anticipated trade balance triggered a New Zealand dollar sell-off in the last week of June. The commodity currency 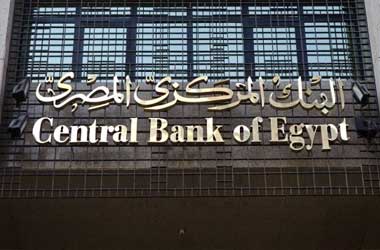 As a measure to improve liquidity in Egypt’s economy, the Central Bank of Egypt has decided to remove the caps