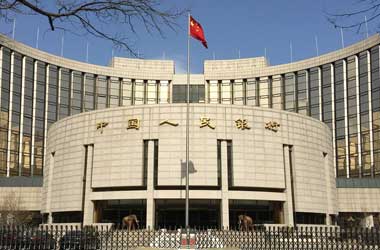 According to a People's Bank of China (PBOC) official, local government bankruptcies or even a Detroit-style bankruptcy are necessities for China, as rising debt problems continue to loom over the country's head.

Xu Zhong, a PBOC official sees a need to rein in the debt of the local government to the point that bankruptcies, controlled spending, and a year-long clearing of debts might be called for. Incidentally, Xu Zhong is also head of the research bureau at PBOC.

The Chinese central bank official further qualifies his statement in an article which was published in the China Business News on Monday.

Zhong wants Beijing to enable local governments to go bankrupt in order to curb the excessive borrowing of regional authorities. He uses the Detroit bankruptcy as an example, saying that such an act will convince investors that the government is laser-focused on dispelling beliefs of an implicit borrowing guarantee for regional heads.

In a statement, Zhong said

China’s finance ministry pledged just a couple of days ago that the illusion or belief that Beijing would bail out local governments' debts would be broken, further emphasizing the need for local governments to curb spending, cease borrowing, and go bankrupt just as Xu Zhong suggested. The calls for limited local borrowing are perfectly in line with the central government's new 2018 financial policy.

Chinese President Xi Jinping recently announced that the priority for 2018 is to control leverage in an effective manner and avoid major financial risks. Zhou Xiaochaun, China's central bank governor went on record in October to warn local governments from disguising debts, arguing that fiscal reform is the way to go in order to ensure the financial stability and honesty in governance.

There's a slump in issuing local government debts due to investor concerns regarding the lack of support for local funding units. Financing vehicles for local government has sold $259 billion worth of bonds in the offshore and onshore market in 2017. This is a significant 23 percent drop from the level reached in 2016, according to Bloomberg-compiled data. 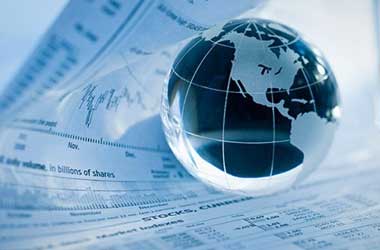 Global markets continue to remain volatile with the news of weaker-than- expected U.S. jobs data and heavy fluctuations in oil 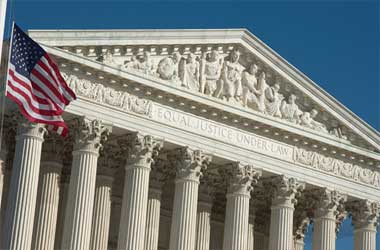