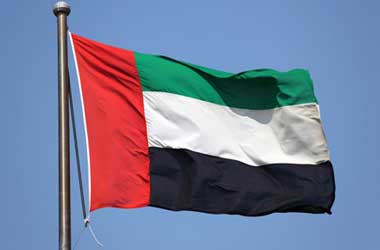 Starting January 1, 2018 the UAE government will be imposing a 5 percent Value Added Tax (VAT) on a number of goods and services. The implementation of VAT is mainly attributed to the need of the UAE government to raise more revenue in the face of falling oil prices. Currently close to 80 percent of the UAE budget revenue comes from oil. The UAE has introduced VAT in 2018 and expects to generate estimated $3.3 billion in the first year alone.

While most countries across the world have implemented VAT or similar tax measures, the UAE has shied away from rolling out such policies. This is because there have been previous fears that taxation on popular goods and services would severely impact the purchasing power and cost of living in the country.

However, to counter this fear the UAE governments has specifically placed several key goods and services on the zero rated or tax exempt category. This means that inflationary impact of the new VAT would be largely muted. And while adding 5 percent to many commonly used goods and services may sound steep, it is still far below the 20 percent many European countries are already charging their citizens for the same goods and services.

UAE is not the only Persian Gulf country to introduce VAT in 2018. Saudi Arabia will be joining the UAE as the first two countries to use VAT in a region that has been historically VAT free. The VAT will be applied to a number of daily items such as gasoline, clothes, food and electronic items. It is also reported that phone bills, water bills, electricity bill as well as hotel reservations will also be subjected to VAT.

House rent, transportation which includes airfare, healthcare and education will continue to be free from VAT. Both countries have already begun taxing several other consumable products in the efforts for long term tax reform. UAE and Saudi Arabia have imposed a 100 percent tax on tobacco products and energy drinks while imposing a 50 percent tax on soft drinks.

Saudi Arabia has also planned to increase the price of their petrol by a staggering 127 percent starting on Jan 1, 2018. As of this writing it has been reported that neither country plans to impose any taxation on resident’s income, which should be good news to foreign workers.
Other members of the Gulf Co-operation Council (GCC) also have plans on implementing VAT in the near future. Countries such as Bahrain, Kuwait, Oman and Qatar have all committed to introducing VAT which should most likely come into effect in 2019.

The United Kingdom (UK) has voted to exit from the European Union, throwing global markets in shock and deep turmoil. 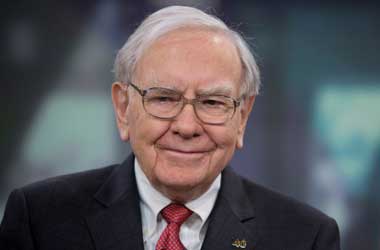