Of late the Pound is performing badly against its rivals, except the Greenback. A slowdown in the industrial activity, lack of wage growth, and Brexit related issues continue to harass the Pound.

On the contrary, an improvement in the business activity and an increase in the inflationary pressure has turned the Euro dollar ultra bullish. The EUR/GBP pair nearly touched 0.9000 in late July before consolidating at 0.8930 levels.

We anticipate the upswing to continue due to reasons provided below.

As shown below, the recent COT (Commitment of Traders) data provided by the CFTC (Commodity Futures Trading Commission) indicate a considerable increase in the net short positions in the futures market. 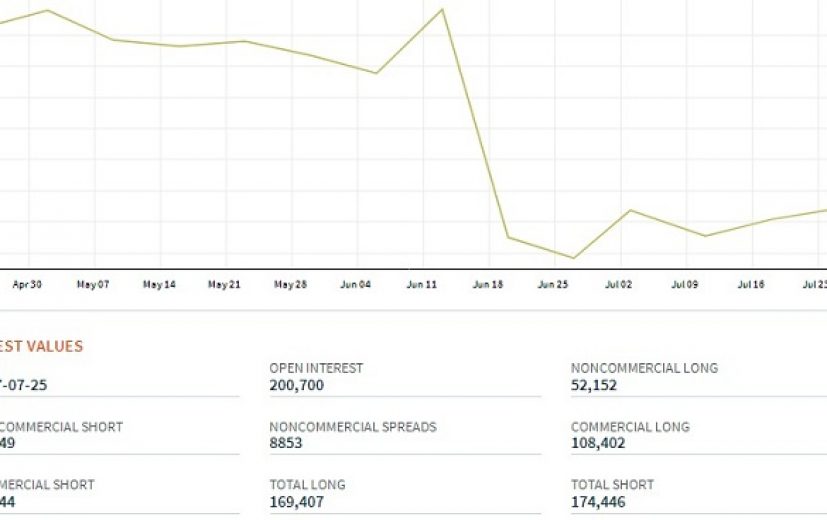 According to Shaun Osborne, currency strategist at Scotiabank in Toronto, the sentiment towards the Pound has turned bearish, with about $2 billion worth outstanding short positions in the futures market. The members of the monetary policy committee of the Bank of England are expected to meet today.

Viraj Patel, currency strategist at ING Bank, is of the opinion that the central bank will maintain the current interest rates and such a decision will be favoured by a 6-2 voting. If that is the case, then the market will perceive the decision to be dovish and will not expect a rate hike in November.

In Europe, Germany’s manufacturing sector remained strong in July as indicated by the IHS Markit PMI reading of 58.1, compared with 58.3 in the previous month, and more or less in line with analysts’ estimates. The reading confirms a strong expansionary phase in the manufacturing sector in the second-half of 2017.

The price chart indicates consolidation at 0.8930 levels. Furthermore, the money flow index is moving above the reading of 50, thereby confirming bullishness in the EUR/GBP pair. The trend indicator is also indicating a possible rally in the currency cross. 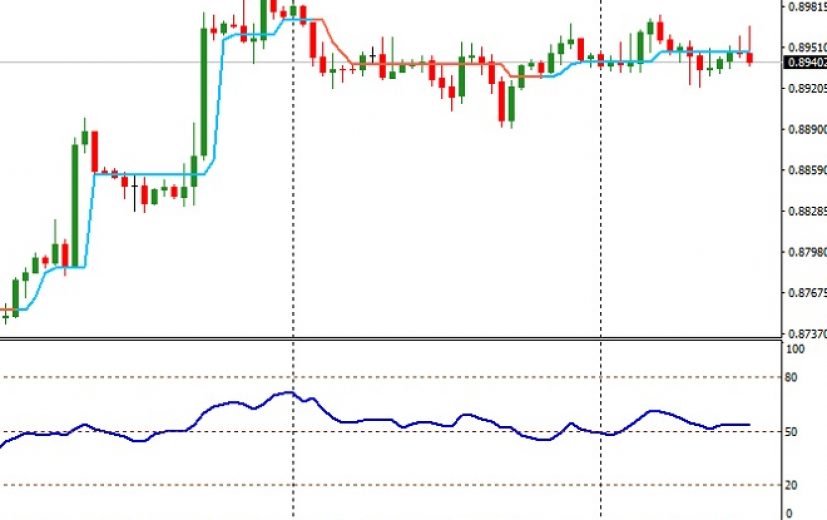 A long position in the EUR/GBP pair, near 0.8940, would enable us to benefit from the anticipated uptrend. We would like to place a stop loss order below 0.8840 to protect from an unexpected change in the trend. Finally, we are planning to liquidate our position at 0.9080.

As far as option trading is concerned, we wish to buy a call option with a strike price of about 0.8940. An expiry date near August 11 th would be ideal for the option contract.

The US dollar rallied against the Mexican Peso last week, mainly on expectations of announcement of sweeping changes that could