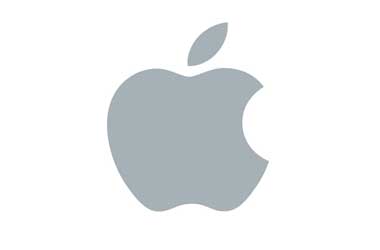 The innovative technology company Apple (AAPL) is expected to announce its fiscal 2016 second-quarter results on April 25th, 2016. The share price of Apple, which closed at $109.81 on Tuesday, had risen about 8% in the past one month. Thus, only a study of the company’s fundamentals would enable a trader to understand whether to buy or sell the stock at this time.

Commercially, Apple receives about 68% of its income from the sales of iPhones. Last year, the company experienced huge success from the sale of iPhone 6 and 6 Plus. Most analysts expect the unit sales would decline between 6.5% and 8.5% in the second quarter of fiscal 2016.

Furthermore, the management of Apple had already sliced the profit margin to a range of 39% – 39.5% for the second quarter of fiscal 2016, from 40.8% in the prior year similar quarter.

The iPhone SE was introduced on the last day of March. Even though the sales would have no impact on the second-quarter results, still, it would give an idea to the market as to where the iPhone sales are heading this year. Earlier comments from users indicate that the performance is at par with the other variants (iPhone 6 and 6S).

However, the power button’s rattling sound seems to be an issue in SE as well. Only an official comment from the company, regarding the response to the iPhone SE model, in the earnings report will determine the direction of the share price of Apple.

Apple Watch, which is another important product in the company’s list of innovative products, commands as much as 50% of the smart watch market. However, the company anticipates a decline in the sales in the fiscal 2016. In fact, it is believed to be one of the prime reasons for slashing the rates to $299 from $349 earlier. The company was also extremely cautious while placing component orders for the second-generation watch, which is expected to be launched later this year. Thus, market participants can expect the shares of Apple to remain range bound with bearish bias until there is a clear indication of the direction of iPhone sales.

Technically, the chart indicates that the price action remains within the declining channel. Major resistance exists at 111.50, while major support exists at 98.50 levels. 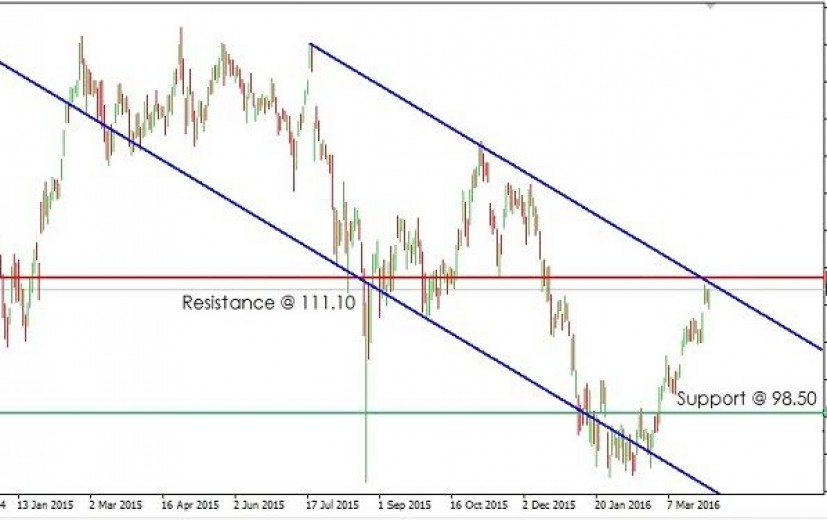 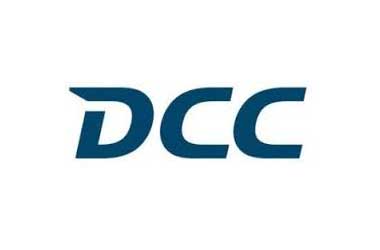