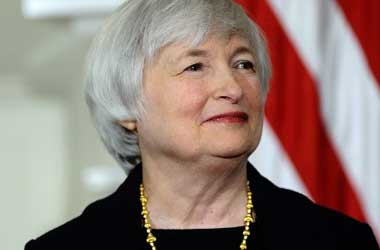 After the FOMC made a decision to taper the stimulus by another $10 billion, the EUR /USD resulted in a decrease. However, the Fed is also planning to increase the rate of the Federal Funds and this will further push down the pair and giving strength to the dollar.

During today’s session, the pair – EUR/USD incurred some losses and went up a little. The German PPI was unexpected and made a push against the pair resulting in the euro shading some value thereby pushing the dollar up. During the past weeks, the pair was relatively high and its downward trend has also been contributed by the natural upward reversal as well as the release data from US monetary policy. The pair had a support level of 1.3809 whilst its resistance level was at 1.3843.

There was a slight climb of the USD/JPY after yesterday’s tapering decision and the pair resulted in gains thereby strengthening the Yen. BoJ governor Haruhiko Kuroda, during Japan’s Bank press conference commented, “Japan’s inflation rate of will reach its target of 2% in late 2014 or 2015.” This gives a positive indication of the Yen in general but its current upward pressure is coming from the US monetary policies. Although it has been on a low for a while, investors can make use of this opportunity and push it further.