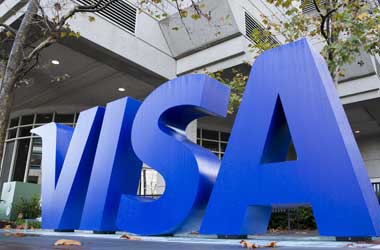 Thus, following the results, the stock has gained about 3% so far to trade at $111 levels. We expect the uptrend to continue in the days ahead due to the facts presented below.

The Foster City, California-based company reported Q4 2017 revenues of $4.855 billion, up from $4.26 billion in the similar quarter last year.

Visa’s payments volume grew 9.8% y-o-y to $1.93 trillion on a constant dollar basis. Nearly 43% of the volume came from the US. Cross-border volume growth increased by 10% in the quarter ended September 2017. Total processed transactions were $29.20 billion, up 13% on a year-over- year basis.

The company ended September quarter with cash and cash equivalents of $9.874 billion, up from $5.679 billion in the corresponding quarter of fiscal 2016.

Visa also issued its outlook for fiscal 2018. The company expects a high single digit net revenue growth, with positive foreign currency impact ranging from 0.5% to 1%. The annual operating margin is expected to be in the high 60s. A tax rate of about 29% is anticipated.

The stock is moving along an ascending channel as shown in the image below. Further, the MACD indicator is moving above the zero line, while the accumulation indicator is rising. Thus, we expect the stock to remain in an uptrend. 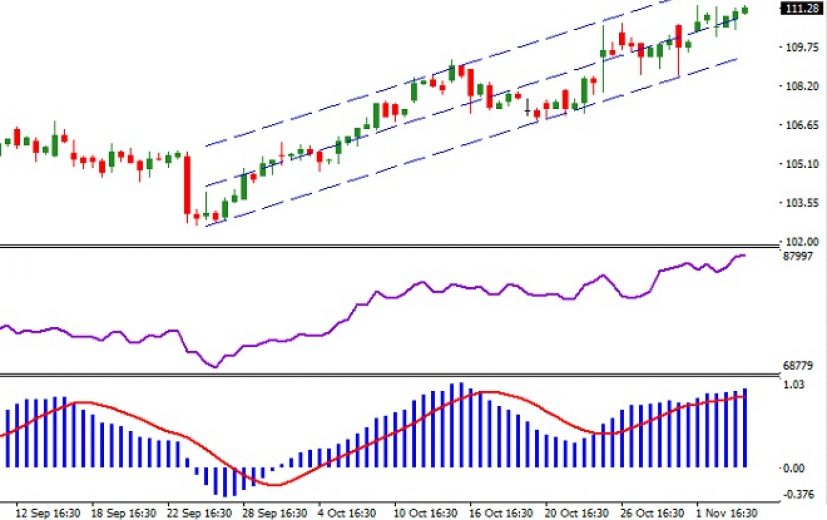 To benefit from the uptrend, we are looking at the possibility of acquiring a call option from a dependable binary broker. The option should remain valid for a period of seven trading days. Further, the stock should be trading near $111 in the NYSE.

How Will a Possible Brexit Change Your Trading Options?

It is looking increasingly likely that the people and citizens of the UK may vote to leave the European Union,

As you may be about to plan your Binary Options schedule for the coming week, then you may find the