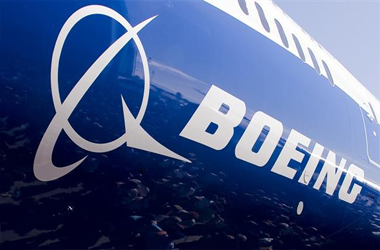 On the basis of a decline in military sales and asset base, on March 6th , we had recommended buying a put position in the stock of aircraft manufacturer Boeing Co (NYSE: BA).

At that time, the stock was trading at about $182. A week later, the suggested trade ended with a profit as the stock fell to a low of about $176.

However, as explained below, the company is now facing another set of problems because of which we forecast the stock, which closed at $176 yesterday, to decline further.

The Illinois-based company has served a lay-off notice to its workers at its Washington state factories where the commercial jets are manufactured. The 60-day notice comes into force in May, although date is yet to be informed officially. The company is experiencing a slowdown in the inflow of orders for its twin-aisle jets, including its 777 and 787 Dreamliners. The extent of the impact can be understood by the fact that the production of current-generation 777 is expected to decrease by nearly 60% from its peak. Till date, it is the most profitable large jet for Boeing. Boeing trimmed its jetliner’s workforce by nearly 9% last year.

In an effort to enter the lucrative aviation market estimated at about $96 billion, Commercial Aircraft Corp. of China has developed its own 168-seat, single-aisle passenger jet. According to the aircraft engine manufacturer Safran SA, the flight test is expected by the end of next month.

In another blow to the duopoly, SpaceX has won the contract to launch the US Air Force’s second ‘GPS III’ satellite. The first ‘GPS III’ satellite launch contract was also won by SpaceX in May 2016 when it offered a quote of about $82.7 million. The US Air Force was looking to pay a maximum of $140 million for the launch. This time around, SpaceX quoted $96.5 million and won the contract. The ULA (United Launch Alliance), a space venture jointly owned by Boeing and Lockheed Martin (NYSE: LMT) have admitted that they are unable to charge anything lower than $200 million even for the low-end Atlas V mission. The loss of the contract is expected to hurt the top line of Boeing. Thus, fundamentally, a slowdown in order inflow and the loss of US Air Force contract is expected to keep the stock in a bearish orbit.

Considering the slowdown faced by the company and 25% appreciation in the stock price since November 2016, analysts at Morgan Stanley downgraded the stock to “Equal weight”, from the prior “Overweight” rating.

The price chart reveals that the stock of Boeing had broken the ascending channel and is facing resistance at 182. The declining stochastic oscillator and the trend line with a downward slope indicate the probability of further downside for the stock. Support on the downside exists at 169. 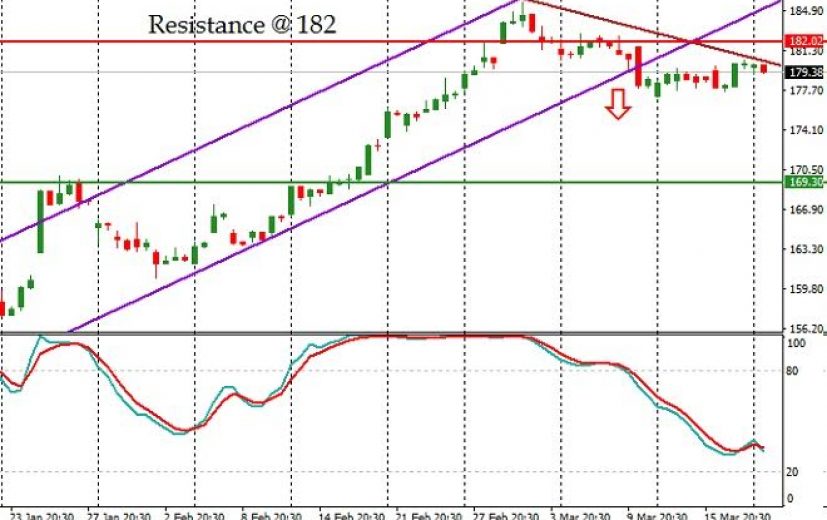 So, a binary trader can trade the forecast by picking up a put option from a reliable broker. The chances of success can be increased by opting for March 30th as the contract expiry date. Ideally, the contract should be purchased when the stock trades near $176 in the NYSE. 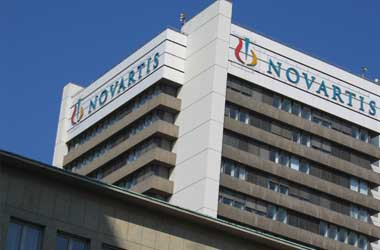 The stock of Swiss multinational pharmaceutical company Novartis Ag (NYSE: NVS) had appreciated by about 6% to $71.77 in the

The stock of biopharmaceutical company Novartis Ag (NYSE: NVS) is trading near its 12-month high of $86.90. The company reported

Despite beating fiscal 2017 second-quarter estimates of analysts, the stock of General Electric Company (NYSE: GE) declined to hit a