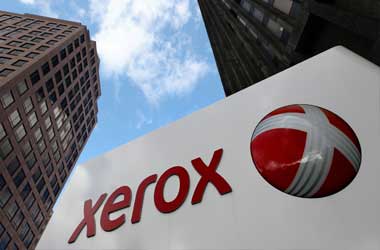 Following the announcement of mixed fiscal 2016 first-quarter results, the shares of Xerox Corp. (XRX) declined 13.6% on Monday. The sell-off was spontaneous not only because of unimpressive results, but also due to a weaker than expected second quarter outlook.

As pressure mounted from activist investor Carl Icahn, in January, Xerox unveiled a plan to split the documentary technology segment and the business process outsourcing segment into two separate entities worth $11 billion and $7 billion respectively.

While announcing the first-quarter results, the company reconfirmed the split plan and stated that the process of formation of two independent companies would get completed by this year end. Furthermore, it would cost between $200 and $250 million for completing the division process. Additionally, about $300 million would be required for restructuring and related costs.

During the second-quarter the company would spend about $100 million for restructuring. The company also stated that it would not repurchase shares this year.

Xerox is trying to slowly shift from hardware to IT service business. However, it is yet to succeed in its transition. Considering the fact that the market would closely monitor, but stay on the sidelines till the split into two companies gets completed, we can fundamentally expect the share price to remain range bound with bearish bias.

The price chart shows that the stock has a major support at 9.64. In the case of an uptrend, the first major hurdle exists at 11. The stochastic indicator is tilted downwards and is below the 50 level. This indicates a further downtrend in the share price. A break below the support will take the stock to 8. 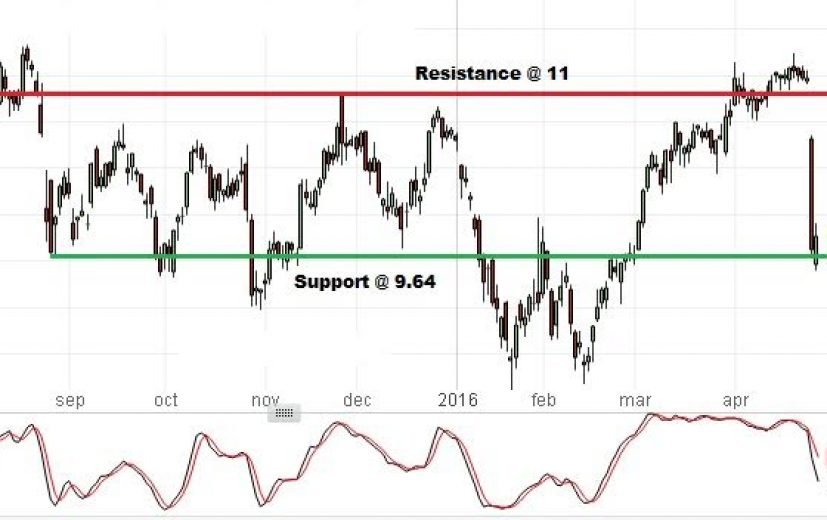 Thus, a binary options trader should purchase a one touch put option contract with a strike price of about $8 or higher. The trade has greater chances of success if the contract expires in the last week of May. 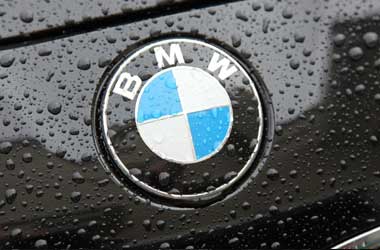 The shares of Bayerische Motoren Werke (BMW), better identified as luxury automaker BMW, declined about 19% in the month of 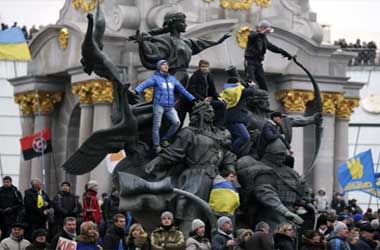 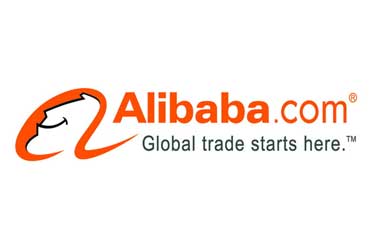 The finance arm of Alibaba has launched an online bank, which aims to utilize the company’s customer data to supply