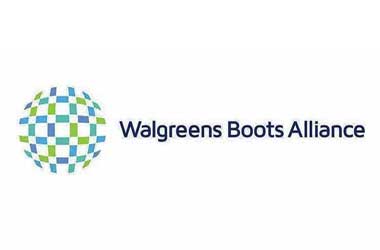 Buoyed by a 4% increase to 235 million medical prescriptions, US’ second largest pharmacy retail chain Walgreens Boots Alliance, Inc. (WBA) saw its fiscal 2016 third-quarter earnings beat the Wall Street estimates comfortably. However, the Q3 revenue missed the analysts’ estimates by a small margin. Considering the growth in the adjusted net profit and the raise in the fiscal 2016 earnings outlook, we are bullish on the stock.

The Illinois-based company reported a rise in the fiscal 2016 third-quarter revenue to $29.49 billion, from $28.80 billion in the third-quarter last year. The recorded revenue was slightly below the analysts’ estimate of $29.7 billion.

The company also raised its guidance for the fiscal 2016 by $0.10 per share. Walgreens now expects FY16 earnings to be between $4.45 and $4.55 per share. The forecast is higher than the fiscal 2015 EPS of $4 per share. The earnings guidance does not include the impact of the acquisition of Rite Aid (RAD). Last October, Walgreens announced a $17.2 billion all cash deal to acquire Rite Aid, the largest pharmaceutical store operator in the US. The company informed that the acquisition process is progressing as planned.

Walgreens had initiated a cost savings program of $1.5 billion. The company is on track to achieve the objective by the end of fiscal 2017. The free cash flow stood at a healthy $1.9 billion at the end of third-quarter 2016. Thus, considering the financial data, it canbe argued that the fundamentals support an uptrend in the share price.

Before the results were announced, the stock made an unsuccessful attempt to break above the resistance at 83. However, the raise in the fiscal 2016 guidance has changed the scenario. The RSI indicator has turned bullish with a reading above 50. The stock is also trading firmly above the 50-day moving average. 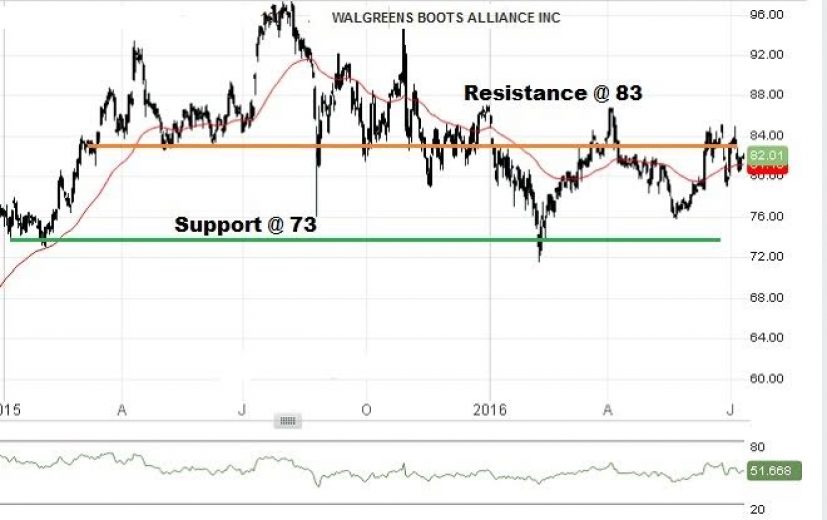 Thus, trading a one touch call option would be the best decision as of now. For the binary trade, a target price of $90 or lower can be selected. The trader should also look for a contract expiry date in the first week of August. 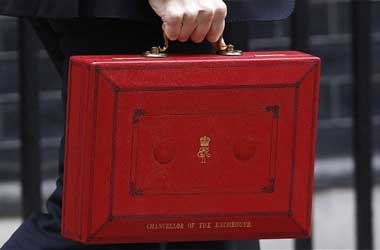 UK’s Autumn Statement and the Knock on Effects

Yesterday was the annual Autumn Statement in the UK, when the Chancellor of the Exchequer gives a speech to the 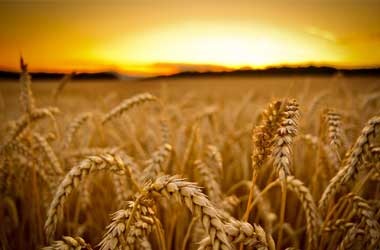 Between September 2015 and March, 2016, the Chicago wheat futures price had declined about 20% or $1 per bushel to