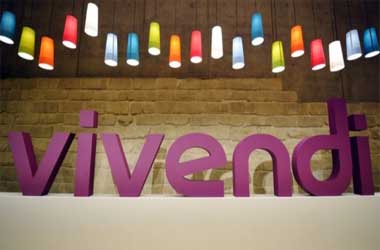 However, considering the efforts taken by the company’s subsidiary Canal Plus to regain market share, and better than anticipated Q4 2016 adjusted income of €755 million or €0.54 per share, we had recommended investing in a call option on March 8th .

The stock was trading at about $17.50 at that time. A week later, the stock closed above $18 thereby resulting in a profit in the recommended trade.

In the second half of March, France’s Vivendi and Italy’s Mediaset filed a defamation case on each other in a controversy related to the failed deal for pay-TV channel Mediaset Premium. However, we believe that the stock of Vivendi would continue to remain bullish due to the reasons given below.

The deal was aimed to establish a media powerhouse in Southern Europe. Furthermore, Vivendi was aspiring to take the competition from Sky by its head. A successful deal would also have allowed Vivendi to considerably negate the threat from Netflix, which offers online streaming media services. However, Vivendi’s hopes evaporated with the collapse of the deal with Mediaset.

Last week, Arnaud de Puyfontaine, Vivendi’s chief executive, stated that all attempts to find a possible resolution to the dispute have failed. He further claimed that Vivendi was provided with false information while the deal talks were going on. Mediaset, as expected, stated that Vivendi inked the agreement only after performing due diligence for a month.

Finally, last Tuesday, Vivendi filed a defamation lawsuit against Mediaset. This was immediately countered by a defamation suit against Vivendi by Mediaset in the same court. Mediaset filed the case after Vivendi accused the former of providing wrong information. The news pushed the share price down by 30 cents to $18.14 on March 22nd . However, the stock has recovered smartly to cross the $19 mark. One of the main reasons for the recovery is the anticipation of better performance of Vivendi in the first-quarter of fiscal 2018. The company is already implementing its plan to regain the lost paid subscribers to its Canal Plus channel and the market is hopeful of seeing better results in the current quarter.

In fact, considering the growth prospects, Deutsche bank has issued a target price of $23.91 last Thursday. The stock currently holds a “buy” rating from the bank. BNP Paribas has also followed suit on last Friday with a target price of $22.83 for the stock. Thus, on the basis of information provided above, we anticipate the short-term bullishness in the stock to continue.

The stock has broken the resistance at 18.90. Next major resistance for the stock is at 20.35. The Chaikin money flow indicator is above the zero line. The stock is also trading above 32-day moving average of 18.42. This indicates that money is flowing into the stock. 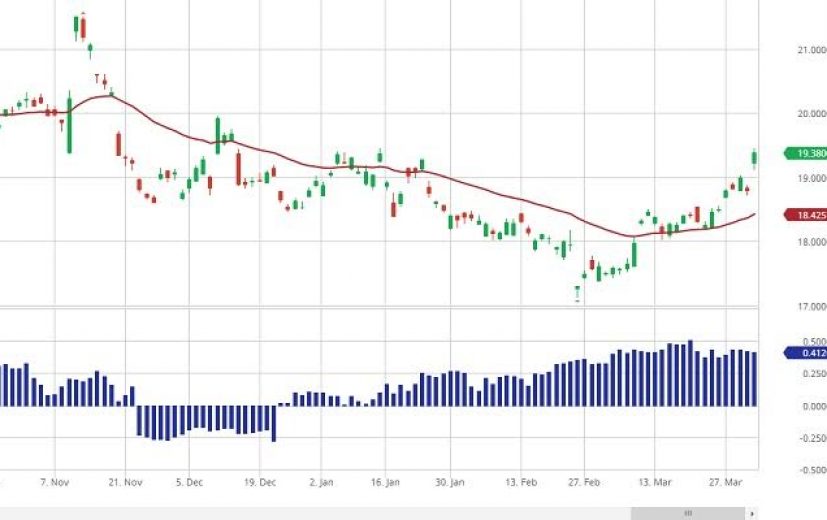 So, purchasing a high or above contract would be a prudent decision. The option should be valid for a period of one week. It is also advisable to pick the option from a suitable broker when the stock trades near 19.30 in over-the- counter exchange. 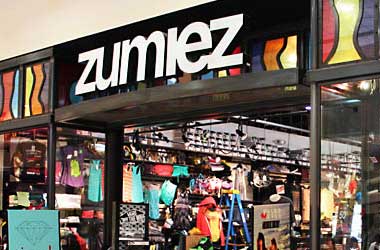 On Friday, Zumiez, Inc. (ZUMZ), the specialty retailer of apparel and footwear, reported a fiscal 2016 first-quarter net loss that 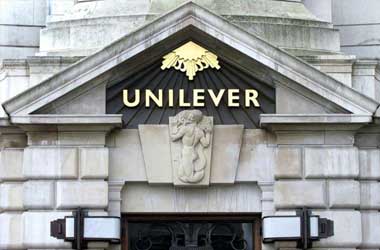