During the Asian session, the Asian markets were mixed and the USD is on a downward trend following the poor US economic data and also to include the JPY to go against the worls reverse currency, USD.

Japanese Nikkei fell in a four week low resulting in a downward trend of Japanese stocks. Chinese stocks were restored after the rise of the Chinese energy stocks and this resulted in the session traders to become optimistic. This has resulted in the Chinese economy growth to be better despite the poor figures from the frightened traders and many traders are now focusing to stocks. Overall, Nikkei fell 0.54%, the ASX 200 is up 0.06%, and Hang Seng gained 0.54%. 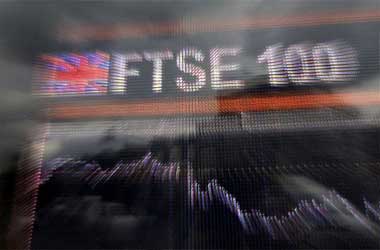 During the week, traders received negative data that hit the European session. Traders were paying more attention to the poor GDP report for an early trade and the stocks droped due to the negative figures and this also forced the UK’s FTSE to drop down.

Traders were still pessimistic about poor growth in China with its slowdown of emerging markets. Stocks were negative throughout the day, FTSE finished 0.46% lower, the CAC dropped 0.40%, and the DAX closed 0.39% down.

In the US session, traders were focusing mainly on the stocks as the report on figures were positive. During the week, S&P moved significantly and 70% of the companies listed in the S&P had better earnings. This move is not what was projected this year and every trader was surprised. Currently, the DOW is up 0.12%, the NASDAQ has gained 0.10% and S&P is 0.01% higher.