After rising considerably against most of the major currencies in the past two weeks, the pound opened on a soft note on Monday. One of the main reasons for the weakness was the rumour that the UK Parliament may fast track the resolution on triggering article 50 of the Lisbon treaty.

On the other hand, the narrowing of Hillary Clinton’s lead over Donald Trump encouraged investors to divert their investments towards safe haven currency such as the Japanese Yen. However, there are several reasons to believe that the GBP/JPY pair, which currently trades at 131, would resume uptrend in the days ahead.

The UK economy grew 0.5% q-o-q in the third-quarter of 2016. The reported 15th consecutive quarter of positive growth was much higher than the analysts’ anticipation of 0.3% growth. On a y-o-y basis, the GDP increased 2.3%. The negative impact of Brexit was initially felt by the housing sector. However, the housing sector continues to grow as evident from the 5.3% and 4.6% rise in the housing prices in September and October respectively.

The BoE refrained from introducing any kind of monetary easing measures during its policy meeting held last week. The BoE foresees a sharp rise in the inflation in the coming months and has warned the UK residents to be well prepared for it. Thus, the >BoE is not expected to lower interest rates in the immediate future. The analysts believe that Sterling is grossly undervalued by any method of financial modelling and a bounce back is expected.

The Japanese Yen strengthens mainly due to its appeal as a safe haven currency. However, analysts believe that the fundamentals will play a major part in driving the currency weaker sooner. Moreover, the BoJ is determined to keep the Yen lower to boost exports, increase consumer spending, and achieve an inflation rate of about 2%. Thus, fundamentally, we forecast the GBP/JPY pair to rise further in the days ahead.

After consolidating at 126.80 levels for a month, the GBP/JPY has started rising upwards. The RSI oscillator is ascending in the bullish zone, while the Momentum is making higher lows. Thus, we forecast the uptrend in the GBP/JPY pair to continue. 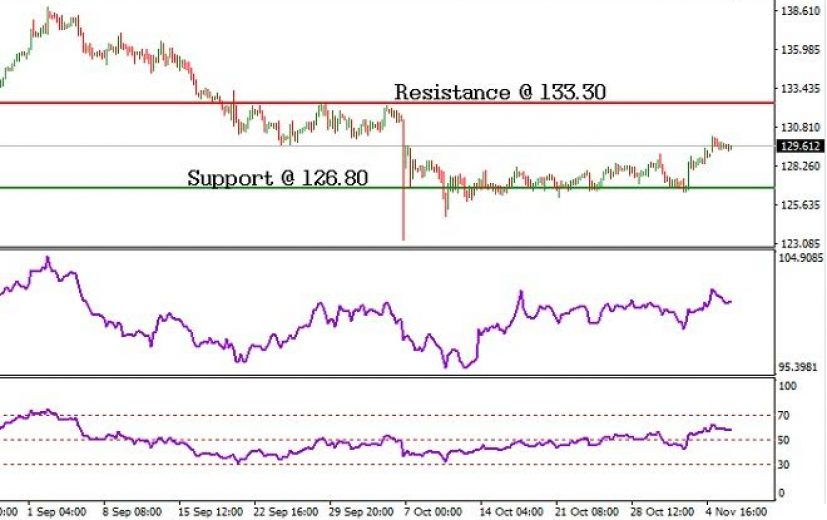 A binary trader can purchase a one touch call option to capitalize from the GBP/JPY pair’s anticipated rise. The target level for the call option should be 133 or lower. Likewise, the trader should ensure that the call option remains active until mid-December. 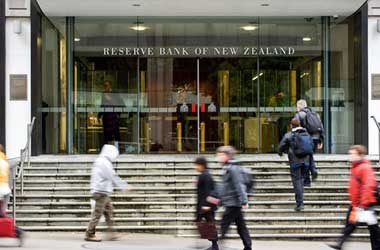 Considering the possibility of a rise in political uncertainty in the Europe, we had recommended going short in the EUR/NZD