Qatar’s financial system is likely to experience significant volatility as a result of the recent political developments according to financial analysts. S&P Global Ratings slashed its rating for Qatar from ‘AA’ to ‘AA-’ and placed the country on the CreditWatch negative list.

The agency is warning that Qatar’s credit worthiness may be hit by high political risks, an increase in government debt and a decline in external funding. The sudden decision by Saudi Arabia, the United Emirates, Bahrain and Egypt to impose an embargo on Qatar has resulted in the country being cut off from all land, air and sea traffic. The countries have accused the Qatari government of supporting and funding Islamic terrorist groups.

The blockage has the potential to have a deep impact on the country’s economy. Analysts have predicted that there might be an increase in outflow of short-term deposits that may affect liquidity in the system, increasing costs.

Qatar has been successful in raising external funding in the past few years, thanks to its attractive interest rates. By the end of April 2017, external debt for the country was at 454.3 billion Qatari riyals (approx. $125 billion) with banks in particular having 182 billion riyals (around $50 billion). Europe and Asia account for a major portion of the funding.

Financial analysts state that the external funding however exposes the country to an open position and outflows of liquidity due to uncertainties. S&P Ratings also cut its rating on the country’s banks stating that funds are likely to leave Qatar in the next few months. It has slashed its rating on Qatar National Bank (QNB) to ‘A’ from ‘A+’ along with putting put all its ratings on QNB, Doha Bank, the Commercial Bank and Qatar Islamic Bank on CreditWatch negative list.

We classify the authorities in Qatar as highly supportive toward the banking system and expect government support will be forthcoming in case of need. However, if the situation is not resolved relatively quickly, it might exert further pressure on banks’ credit quality. To capture these risks, we placed our ratings on the four Qatari banks on CreditWatch with negative implications.

Shares of major Qatari banks have taken a hit in wake of the political crisis. Six major Doha-based banks are listed on the stock market and all of them fell with QNB seeing the maximum decline of 1 percent. 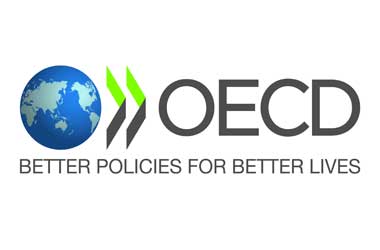 Coincheck, a Japanese cryptocurrency exchange has officially announced that it will refund close to $400 million to customers after this 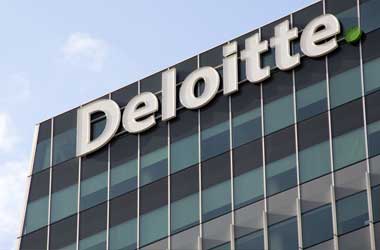