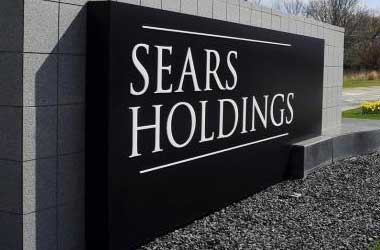 The owner of Sears and Kmart brand stores, Sears Hldgs Corp (NASDAQ: SHLD), reported a swing to a loss in the fiscal 2016 second quarter, compared to profit in the similar period last year. The company also received $300 million debt finance from the hedge-fund ESL Investments Inc.

Considering the competition faced by the retail stores, from e-commerce companies, the investors are extremely bearish about the future growth prospects of the company. Still, we believe that the share price will rise in the short-term due to the reasons presented below. The share price of Sears closed at $10.99 in the last trading session.

During the quarter ended July 2016, the Kmart’s same-store sales fell 3.3%. Similarly, the domestic same-store sales of Sears declined 7%. The decline in the comparable same-store sales is of greater concern to the investors than the second-quarter loss. In the past four years, the company had sold several of its assets, mostly real-estate, and raised about $5.8 billion to fund the operations. The company also raised $1 billion through the sale of its subsidiaries such as Sears Canada, Sears Hometown and outlet stores, and Lands’ End. However, the alarming rate at which the company is burning cash is another cause of concern to the investors.

At the end of the second-quarter, the company was left with only about $270 million in cash. In this regard, Bruce Berkowitz, the founder of Fairholme Capital Management, who joined the board of Sears Holdings earlier this year, had advised the sale of several notable assets of the company, including the Craftsman, DieHard, and Kenmore brand names. Berkowitz had also suggested the sale of Sears’ home services unit.

Now, a recent report indicates that the company has indeed received interest from buyers for the Craftsman business. As much as $2 billion is expected from the sale of the brand. It is estimated that the money would suffice funding the company’s operations in 2017. The cash received from the sale would act as a temporary relief for the company. So, we can expect the stock to recover in the short-term. This is evident from the chart which shows the relationship between the share price and the free cash flow of the company. With an increase in the cash flow, a rise in the stock’s price can be anticipated soon. 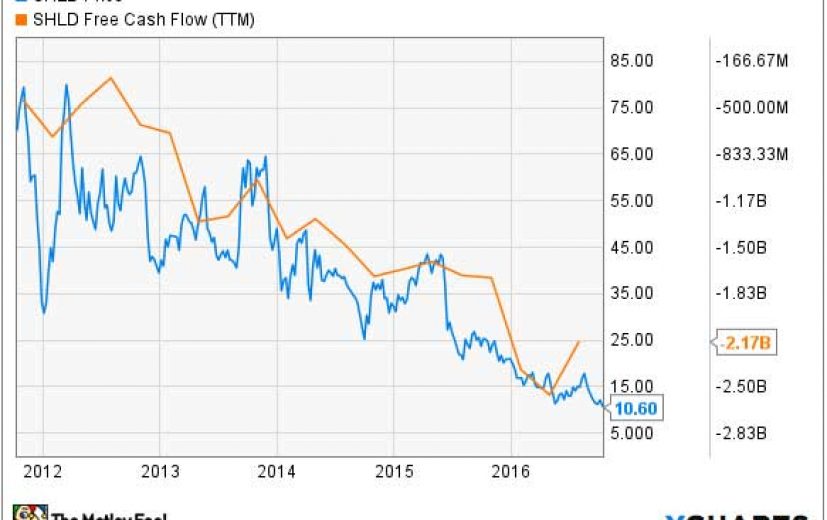 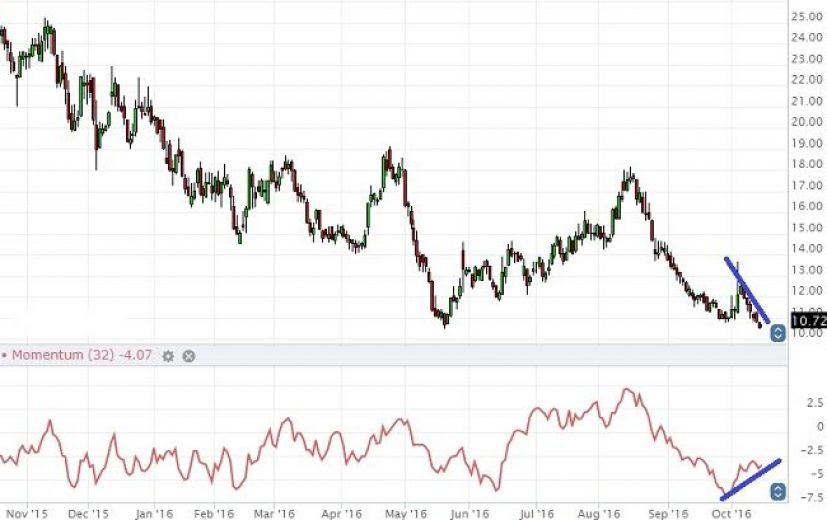 So, a binary trader can consider speculating on a rise in the share price by placing a bet on the one touch call option. The trader should also make sure that the target price stays below $12. More importantly, the call option should remain valid for at least one month from the date of investment. 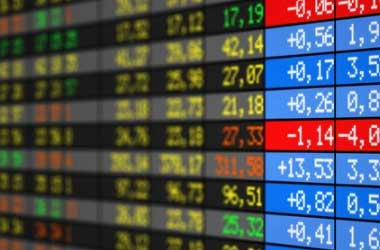 Global Indices being hit by the China Effect

There was something of a melt down yesterday experienced across the globe, which was caused by many investors beginning to 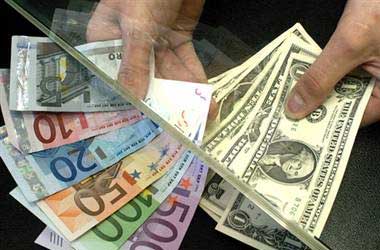 UK Gets Ready to Handle Impacts of Greek Crisis

The Bank of England, which is currently devising plans to prevent the spread of the Greece crisis to the UK,