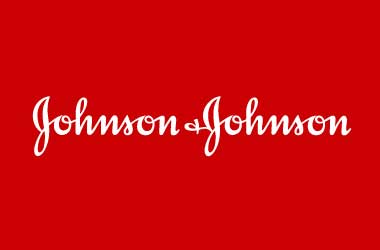 Diversified healthcare and pharmaceutical company Johnson & Johnson (JNJ) had a troublesome fiscal 2015 due to reforms in the prescription drug business, the negative impact of currency volatility and persisting weakness in the medical device weakness.

The main reason for the poor performance is the strength of the US dollar. The company has operations in about 60 countries and product presence in more than 200 countries. Thus, the proceeds from the overseas operations, when converted into the strong US dollars for accounting purposes, negatively impacted the overall performance compared to last year.

Furthermore, the approval and introduction of Gilead Sciences’ Sovaldi and Harvoni drugs for HCV (Hepatitis C virus) almost routed the Olysio drug of J&J. The company had to cut the price of Olysio by more than 90% to stay in the market.

In spite of these drawbacks, the company hopes to achieve growth in all the three business divisions. The product portfolio has extremely impressive drugs such as Imbruvica (treatment for blood cancer) and Darzalex (treatment for multiple myeloma). Imbruvica brought in $454 million to the revenue of J&J in the first nine months of fiscal 2015.

The company has promised to introduce at least 30 new devices, including a new version of Insulin pump, in the fiscal 2016. J&J has also announced cost cutting measures, including job cuts to the tune of 3000. This would save about $1 billion for the company every year. The company has also stated its intention to go in for large scale acquisitions. The company also raised its dividend for the 53rd consecutive year. The dividend yield for fiscal 2015 was 3% and is expected to rise to 3.1% in 2016.

The forward PE ratio of the company is 19.5, which is certainly not very high compared to the industry average of 18. Thus, fundamentally, the share price of J&J is expected to rise in the coming weeks. 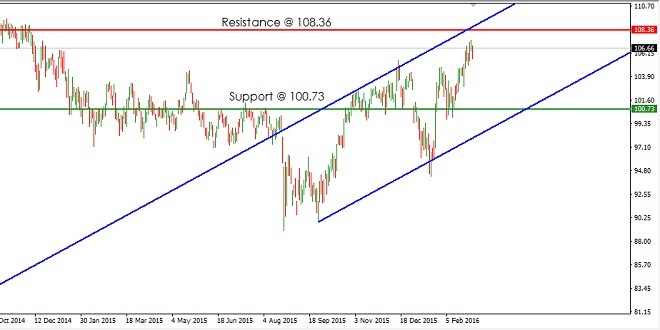