On July 7th, we had recommended taking a long position (or one touch call option), with a target of 82, in the CAD/JPY pair near 77 levels. In a matter of about two weeks, the pair achieved the target as expected. Since then, the CAD/JPY has made a reversal after hitting the resistance at 82. For multiple reasons explained below, we believe that the decline should be used as an opportunity to enter a long trade.

The weakness seen in the price of crude continues to have a negative impact on the Canadian dollar. In fact, that was the reason for the small retracement in the CAD/JPY pair. However, the recent positive economic data from Canada is expected to adequately balance the negative impact.

Statistics Canada reported a rise in the retail sales by 0.2% to $44.3 billion in May. Of the 11 sub-sectors, six of them, representing 51% of total retail trade, reported a growth in the sales. The core retail sales, excluding the effect of the automobile sector, reported a 0.9% m-o-m growth in May. The analysts’ were expecting only a 0.3% growth.

In the case of Japan, it is only a matter of time when a new stimulus package will be announced. The Prime Minister Shinzo Abe has already requested the economic minister to prepare a new stimulus package earlier this month. Thus, fundamentally, the Japanese Yen can be expected to remain weak against the Loonie. 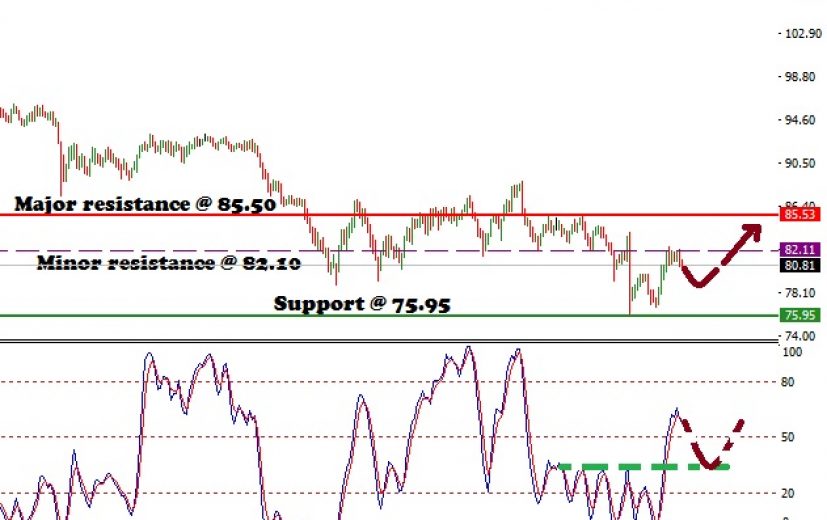 With that in mind, a currency trader can purchase the CAD/JPY pair near 79.80 levels with a stop loss below 77. The trade can be closed near 85.

Buying a one touch call option is the easiest way to benefit from the bullishness in the CAD/JPY pair. The target price for the call option should be preferably below 84.50. If the < href="https://www.top10binary.net/top-10-binary-options-brokers">broker is offering a ladder call option, then it can be traded as well. The trader should also look for an expiry date in the third week of August.

The US Presidential election has increased the volatility of the Mexican Peso than any other currency. The most important reason