Despite a weak outlook for crude oil, the stock of the world’s largest publicly traded company Exxon Mobil Corp (NYSE: XOM) has appreciated by about 5% to $82 in the past few trading sessions. One of the main reasons for the appreciation in the share price is the 30% y-o-y increase in revenues in the recent quarter. Additionally, as explained below, Exxon is less dependent on upstream revenue. Thus, we expect the stock to stay in the bullish orbit as of now.

The company generates more than half of its profits from the petrochemical business. During the last fiscal year, Exxon Mobil reported a net income of $7.84 billion. Of this, $4.62 billion was generated by its chemical division. A few years before, the upstream operations generated a major share of its earnings.

Having understood the significance of the petrochemical business during times of volatility in the oil market, Exxon continues to expand its chemical business footprint. The oil and gas company has a refining capacity of 5 million barrels per day. The refinement capacity is spread over 20 locations in the middle-east, Asia, Canada, and US.

As of date, Exxon has nearly 100 projects under development across the world. In the US, the company is also spending to ramp up production in the Permian Basin and Bakken fields. In fact, Exxon is the only oil company to fund its capital budget without depending on external funding sources. The strong cash flow enabled the company to fund the projects and also pay dividends. Exxon is also one of the eight “Dogs of the Dow” for 2017.

The company has also reached a settlement with the Republic of Chad on tax related issues, thereby avoiding a penalty of nearly $74 billion. Furthermore, Exxon also managed to keep its exploration permit until 2050. Analysts at Jefferies Group, LLC had issued a “hold” rating for the stock with a target price of $86. Likewise, Hilliard Lyons, a Kentuck-based wealth management firm has given a price target of $90.

Finally, considering the dividend yield of 3.74% and a year-to-date 8% decline in the stock price, we expect buying to come in at the current levels. The stock has been consolidating at 82 levels for the past four months. Furthermore, the MACD indicator has crossed above the zero line for the first time in six months. This indicates a possibility of a strong rally in the stock of Exxon. 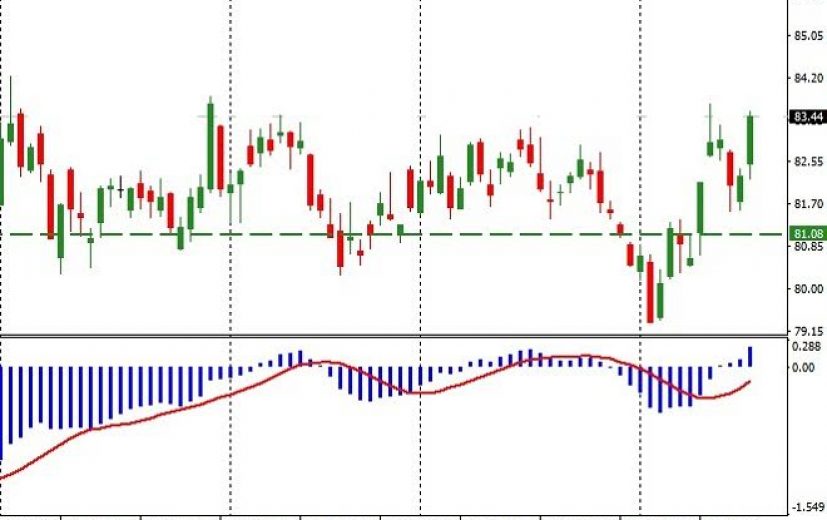 To profit from the probable upswing, we wish to hold a call option contract, with a validity period of one week. To improve the odds of success, we would invest when the stock trades near $82 in the cash market. 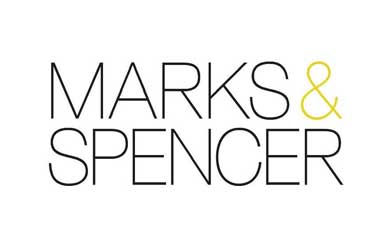 Success at Last for Marks and Spencer

There are plenty of Binary Options available on retailers, and whilst is can be a rather risky business placing trades 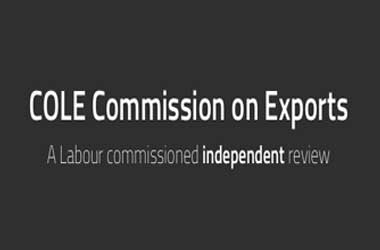 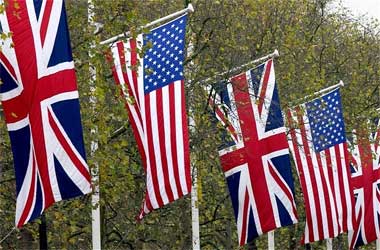 Long Term Outlook Bright for UK and US Companies