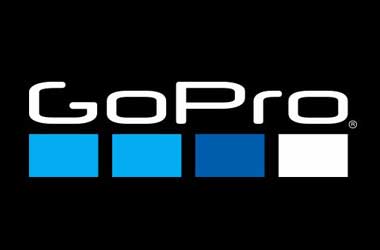 The quarterly results were better than analysts’ expectations. GoPro also reported an increase in the Q2 2017 revenues, compared with last year. Considering the optimistic outlook issued by the company and the impressive inventory reduction, we anticipate the stock to remain bullish in the week ahead.

Nearly 50% of GoPro’s second-quarter revenues were generated from markets outside of the US. The company’s CEO Nicholas Woodman attributed the decent results to a combination of robust demand and cost-cutting measures. Woodman is also hopeful of the company returning to profit by the end of 2017.

During the quarter, the company launched Quikstories, an editing app that enables users to create videos, which can be shared easily. The app was installed 5.6 million times during the quarter and the MAU (monthly active users) increased 112% on y-o-y basis.

As part of its restructuring effort, the company had laid off hundreds of employees and also shut down the entertainment division. The company had suffered two notable failures in the past one year – recall of Karma drone and issues related to Hero4 camera. However, during the quarter, Karma, which was reintroduced after sorting out issues, was the number two seller in its category, according to NPD Group’s Retail Tracking Service.

GoPro also revealed the response to its latest camera HERO5 black during Amazon Prime Day. The company stated that it realized a week’s worth of sales on that single day, even after offering the camera with no discount.

The company is planning to launch several new products later this year, including a latest version of action camera (named Hero6). Analysts believe that the new product launches would allow the company to exit 2017 with minimum inventories. In particular, JP Morgan was particularly appreciative of GoPro’s commitment in bringing down the inventory by $80 million (or 39%) from the first quarter.

For the current quarter, GoPro anticipates a net loss of $0.06 per share to earnings of $0.05 per share. The company anticipates revenues of between $290 million and $310 million. Analysts anticipate a net loss of $0.12 per share on revenues of $278.5 million. Thus, better than expected Q2 2017 performance, planned product launches, impressive response to video editing software, and upbeat outlook turns GoPro bullish.

As seen in the price chart below, after consolidating at about $8 for almost six months, the stock has started rising. The stock has also made a bullish crossover above its 50-day exponential moving average. Additionally, the RSI indicator is in the oversold region. Thus, a rally can be expected soon. 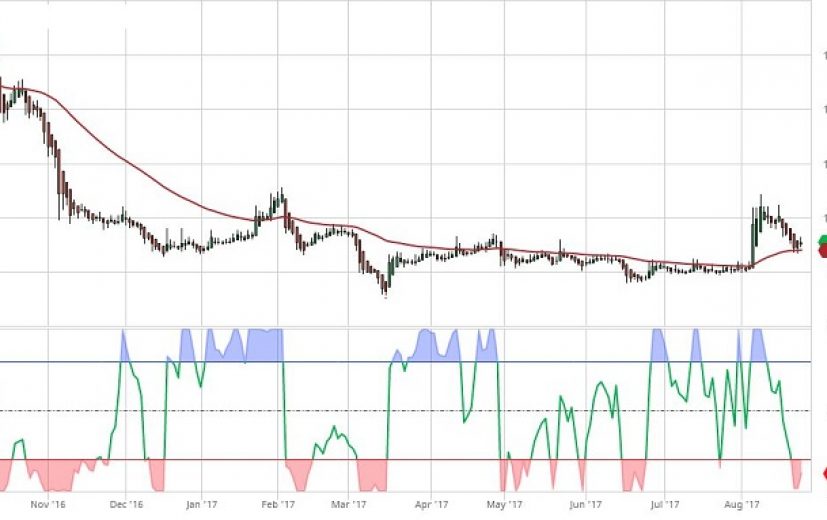 We are considering an investment in a call option to benefit from the probable appreciation in the share price. A strike price of $9 is preferred for the trade. Furthermore, we would choose an option expiration date around September 7th .

After hitting a high of $215.90 in March 2013, the shares of International Business Machines Corporation (IBM) touched a low 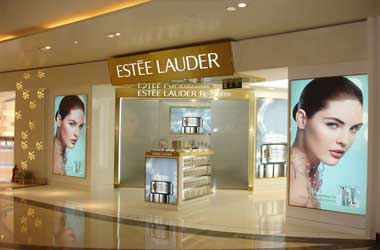