A decline in the retail sales in February coupled with a poor outlook for iron ore and coking coal weakened the Australian dollar against the Canadian dollar. The AUD/CAD pair’s decline was also fuelled by a crude oil rally and better than anticipated economic expansion of Canada in January.

If the value of imported goods is higher than the value of goods exported, then the respective country will not only have a trade deficit, but also likely to have a current account deficit (sum of the trade balance, net current transfers, and net inflows from abroad).

Australia is one such country which is facing a current account deficit for a long time. The deficit is usually managed by borrowing from overseas investors. This makes the Aussie susceptible to changes in investor sentiment. However, Daniel Been, head of FX research at ANZ bank, believes that the situation could change in the first quarter of 2017. The forecast is based on the fact that Australia’s current account position has been improving for the past one year. The current account deficit stood at a mere 1% of GDP in the last quarter of 2016. It is the lowest level seen after the Australian dollar became a free floating currency in 1983.

On the contrary, John Shin, currency strategist at Bank of America Merrill Lynch Global Research, has sent out a report stating that the Canadian dollar could be as much as 5% overvalued against the US dollar. The assessment was made by modelling the Canadian dollar with the crude price, and the interest rate differentials between the US and Canadian dollar.

The current rise in the price of crude was mainly due to US missile strikes on the Syrian airbase. Additionally, Saudi Arabia is planning to enter the European market with a pricing mechanism that would enable customers to hedge easily. Even Iran and Iraq are believed to be planning an entry into the European market where Russia has a strong hold. Analysts believe that this would definitely bring in a price war. Thus, at this point in time, crude oil rallies are expected to be short-lived. So, fundamentally, we are forecasting a rally in the AUD/CAD pair in the near future.

As shown below, the price chart indicates the completion of corrective wave ‘c’ at 1.0020. So, we can expect the bullish impulse wave to begin shortly. The AUD/CAD pair also has a firm support at 1.0020. The CCI reading of about -200 reflects an extremely oversold scenario. Thus, we can expect the pair to bounce back in the near future. 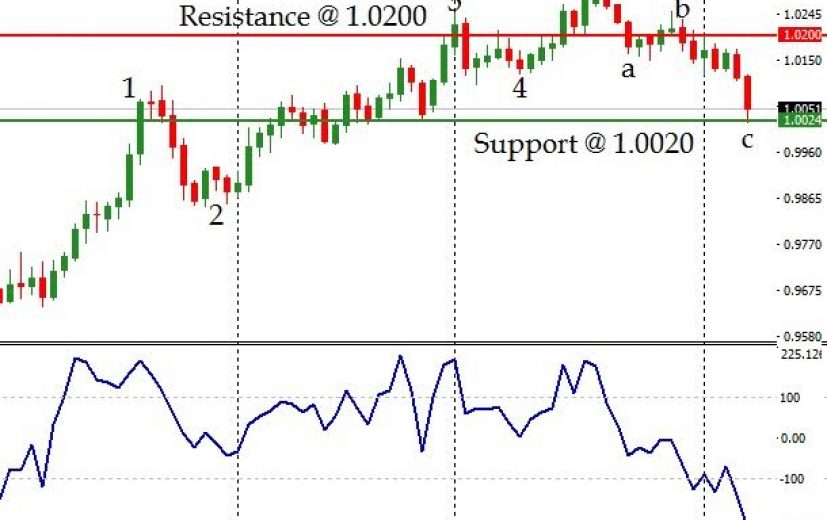 The analysis indicates that a long position will carry the lowest risk. Thus, a currency trader can open a long position near 1.0020. To avoid losses from unexpected movements, a stop loss order can be placed below 0.9920. The long position can be diluted near 1.0210.

As far as binary trading is concerned, a call option would best suit the current scenario. The option can be bought as long as the AUD/CAD pair trades near 1.0020. It would also be advantageous to the trader, if the option remains valid for a week. 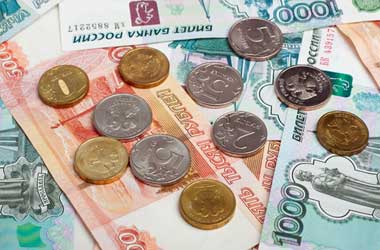