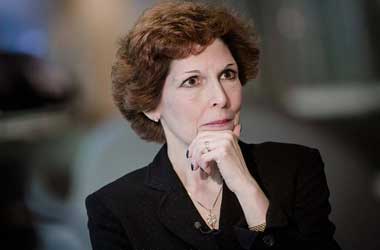 The Aussie rallied against the Greenback last week, mainly due to the dovish Fed minutes and soft PMI data. A rally in the price of iron ore also strengthened the Australian dollar. Still, the AUD/USD pair, which is currently trading at about 0.7630 levels, is far below the 0.8100 level seen in September. We anticipated a decline to begin in the AUD/USD pair due to arguments presented underneath.

Of late, the yield difference between the two countries’ debt has narrowed considerably due to modest inflation in Australia. Since 2010, the correlation between the Australian yield and the AUD/USD pair has risen to a range of 78% to 82%. Thus, poor inflation outlook, which reflects in the yield, has turned the Aussie bearish.

Chris Turner, an analyst at ING, has given another noteworthy clarification for the weakness in the Greenback. According to Turner, investors may be diversifying their portfolio by looking at growth stories outside the US. That may have dampened the US dollar.

On Friday last week, in an interview given to Bloomberg, Federal Reserve Bank of Cleveland President Loretta Mester argued in favor of raising interest rates, while pointing out low unemployment rate and improving economy. In line with the arguments presented by Philip Wee, Mester stated that yield curves tend to invert when the Fed raised short-term interest rates aggressively. Thus, strong fundamentals is expected to strengthen the US dollar against the Aussie in the week ahead.

Technically, the AUD/USD pair is facing resistance at 0.7630. The currency pair is also trading below its 50-day moving average. The weakness is also confirmed by the negative reading of the MACD histogram. Thus, we can expect the currency pair to decline in the short-term. 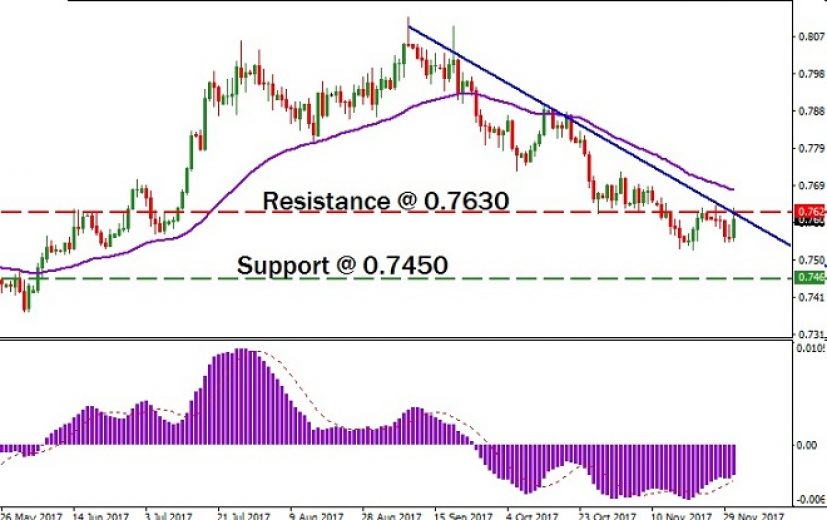 In order to gain from the probable downtrend, we establish a short-position in the currency market. The preferred entry and exit levels are 0.7630 and 0.7450. To limit volatility related risk, we would certainly place a stop loss order above 0.7710. Additionally, we are also planning to place a bet on a put option, with our surplus funds. While entering a trade, we will make sure that the AUD/USD pair is trading near 0.7620 and the option is valid for a week.

A rate hike coupled with the hawkish stance of the Bank of Canada, strong GDP growth, and the crude oil