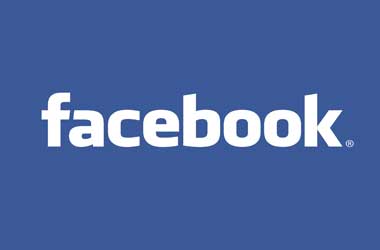 Pleased with its rising advertising sales, Facebook hinted that it will attract more advertisers and users by continuing to invest.

The social networking firm has spent 82% more in Q2 of this year by hiring and investing in marketing strategies and data centers. Although Facebook spent two times more than the rate at which its sales grew, it succeeded in generating over $4 billion in revenue for the first time in its history, topping estimates set by experts.

Facebook CEO Mark Zuckerberg informed investors that the firm will continue to invest in products and features related to artificial intelligence and virtual reality. Although Facebook now has 1.49 billion users, the CEO feels that the company will do far better as more and more people gain access to the Internet and to Facebook.com.

At the same time, Facebook says that it will refrain from investing in an uncontrolled manner. According to a company forecast, it will spend up to 60% more this year when compared to previous spending rates of up to 65%.

Currently, Facebook is busy improving advertiser tools and introducing new applications such as WhatsApp, Messenger, and Instagram, which have not yet begun contributing to the firm’s revenue. Facebook now has 13% more active users per month. Around 1.31 billion users login to the social networking site at least once per month through their mobile devices.

The company’s net income has reduced from the $791 million of the previous year to $719 million. While the operating margin decreased to 31%, revenue increased by 39% to $4.04 billion. Market research firm Pivotal Research analyst Brian Wieser said:

They have said this is an investment year, they have so many initiatives that could contribute more to growth.

Now it’s mostly visual and photos. We are entering into a period where that’s going to increasingly be primarily video, and we’re seeing huge growth there.

Unlike Twitter Inc., which is unable to get more than its 300 million users, Facebook has displayed the ability to not only retain existing users, but also get new ones. In June, the number of users who logged in everyday increased to 968 million.