The company was able to achieve an improvement in performance mainly due to a combination of an increase in the average sale price of crude oil and lower operating costs.

Following the announcement of results, the stock has moved up only by about 50 cents so far. However, we anticipate an uptrend to begin soon due to the reasons listed below.

The Irving, Texas-based company reported third-quarter revenues of $66.165 billion, up from $58.677 billion in the similar quarter of fiscal 2016. Analysts’ had expected Exxon to report revenues of $63.39 billion.

For the July-September quarter 2017, Exxon posted net income of $3.970 billion, an increase from $2.650 billion the same period last year. On a per share basis, Q3 2017 earnings increased to $0.93, from $0.63 in the year-ago period, and surpassed analysts’ estimates of $0.86 per share. But for the $0.04 per share charge taken for the negative impact of hurricanes Harvey and Irma, the Q3 net income would have been much higher. Exxon closed its Baytown and Beaumont refineries in Texas when the hurricanes hit the US.

The downstream sector, which is involved in the refining of crude oil, reported a $303 million y-o-y increase in net profits to $1.50 billion. The high price of commodities boosted the downstream division’s profits. Hurt by weak profit margins, the company’s chemicals business posted a $79 million year-over- year decline in profits to $1.10 billion. Notably, all the business segments reported more than $1 billion in profits in the third-quarter.

During the quarter, Exxon made its fifth oil and gas discovery in Guyana, while capturing 12 high-potential offshore blocks in Brazil. Cash flow from operations increased 41% to $7.5 billion.

As far as strategic investment plans are concerned, the company is preparing to acquire a chemical plant in Singapore and drilling rights in the Permian Basin of Texas and New Mexico. That would increase Exxon’s current resource base of 6 billion barrels of oil equivalent by another 400 million boe.

Technically, the rising accumulation indicator underlines the bullishness in the scrip. Further, the money flow index is moving above the reading of 50. That indicates the possibility of a continuation of the current uptrend. Thus, it would be wise to hold a long position in the stock of Exxon. 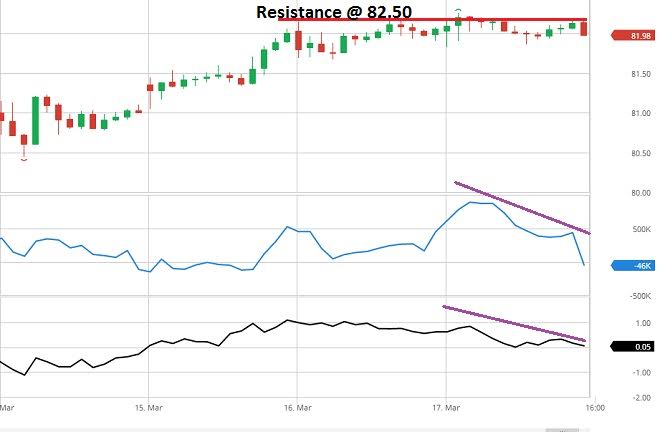 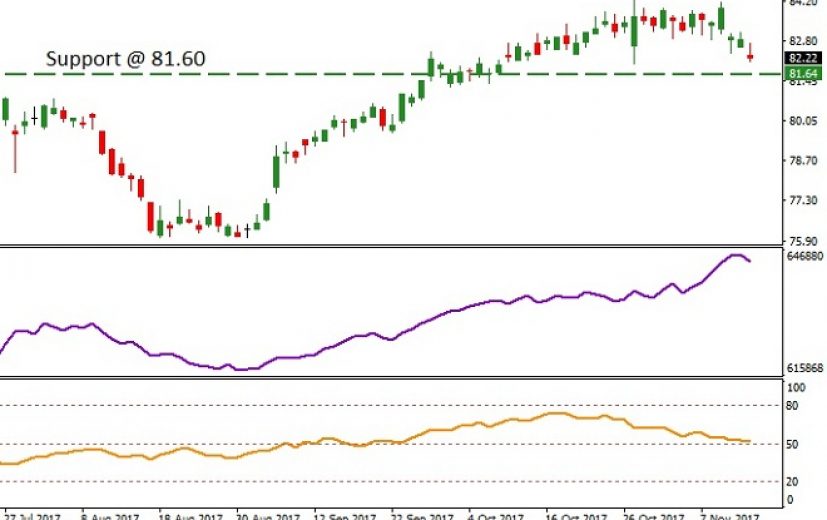 Alternatively, instead of purchasing the stock in the cash market, we may opt for an investment in a call option offered by a binary broker. The option should remain active until November 23. Further, we will enter only if the stock trades near $82 in the equity market.

Will US Interest Rates Rise? 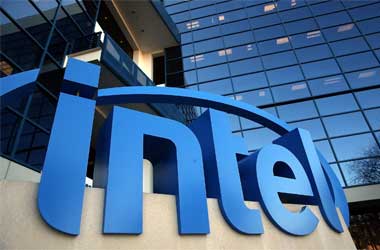 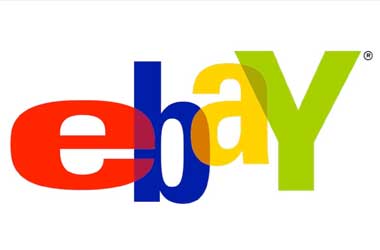