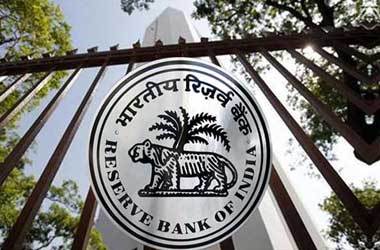 The recent demonetization exercise is said to have strained the relationship between India’s Reserve Bank of India (RBI) and the central government. According to a media report,sources close to both have pointed out to the large number of disagreements that have arisen between the two over the course of the implementation of the massive exercise.

The lack of coordination between them has been visible through lapse seen in the week succeeding Prime Minister Modi’s surprise announcement of the demonetization of Rs. 500 and Rs. 1000 notes on Nov.8, which removed nearly 86 percent of the country’s cash.

Almost 60 notifications and orders have been put out by the RBI and finance ministry during a 45 day period after the announcement. Several experts claim that frequent changes and U-turns hint at the unpreparedness of the RBI, as well as the lack of agreement between it and the ministry.

The most recent of these has been the decision that sought to place stringent regulations on deposits over Rs. 5000 in old currency notes, which was later amended. Sources have said that the decision was taken by the finance ministry but the notification was poorly drafted by the RBI particularly with respect to the section dealing with explanations sought from depositors for delay in depositing.

According to sources within the RBI, frequent changes in policy was tarnishing the central bank’s image. Sources within the government however feel that the RBI has not been swift enough in handling issues. An example of this was that the RBI took three days to frame the rules to govern the Rs. 2.5 lakh withdrawal for weddings scheduled in November and December, an exemption made by the government. The rules released were so stringent that the government had to step in subsequently to ease it a little.

RBI officials are also reportedly unhappy with the government’s expectation to be responsible for tax compliance of depositors. Officials say checking for tax compliance for every transaction affects the smooth functioning of the banks. The waiver of charges on card transactions is said to have been another key dispute. The RBI had not been in favour of a complete waiver stating that it would act as a disincentive for banks, but the finance ministry went ahead with it.

Despite numerous doomsday predictions made ahead of the Brexit referendum, the FTSE 100 has zoomed up to a 14-month high 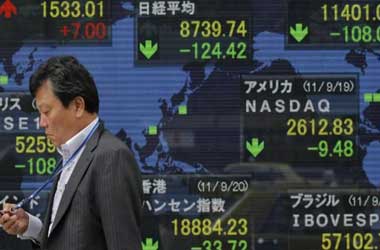