In the beginning of September, lower than expected trade deficit enabled the Canadian dollar to rally against the New Zealand dollar, a commodity based currency. The NZD/CAD pair plunged from a high of 0.95808 to a low of 0.9434.

However, the economic contraction in the second-quarter due to wildfire in Alberta, weakness in the price of crude oil, and the Bank of Canada’s reluctance to raise the interest rates resulted in a trend reversal in the NZD/CAD pair.

The pair now trades near the two year high of 0.96536 and there is a possibility of further uptrend due to the following reasons.

The Canadian Mortgage and Housing Corporation reported that the housing starts decreased to 182,703 units in August 2016, from 194,663 in July and below the analysts’ expectation of 190,000. The seasonally adjusted numbers indicate that there is a considerable decline in the number of new construction projects started in August compared to the prior month. The country’s current account deficit widened 19.7% to C$19.862 billion in the quarter ended June 2016.

On the other hand, the trade deficit of New Zealand declined 40.7% to about $320 million in July, from $540 million a year ago. Similarly, the jobless rate declined to 5.1% in the second-quarter of 2016, from the downwardly revised 5.2% in the earlier quarter.

The analysts’ were expecting an unemployment rate of 5.3% in the second-quarter. Thus, fundamentally, the NZD/CAD pair is expected to rise further in the days ahead. Technically, as shown below, the stochastic indicator is rising out of the bearish zone. This shows that the NZD/CAD pair is poised for a steep uptrend in the short-term and long-term. 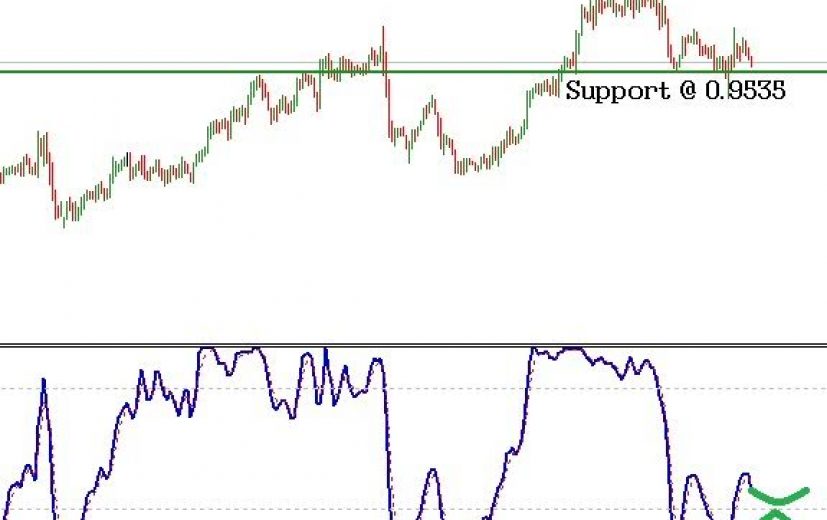