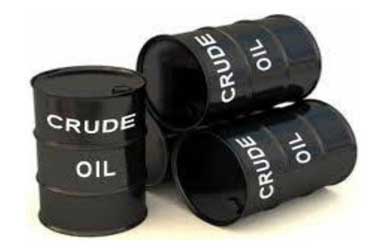 Most of the time the price of gold fluctuates around $1,315 per ounce and in some instances it has remained flat. This price will definitely influence tomorrow’s U.S. non-farm payrolls. There are some questions that have risen concerning the Federal Reserve System (Fed) integration of the monetary issue whether it is expected to intervene in December or at least sooner than March 2014.

At 1.30 pm (GMT) investors are advised to look out for the U.S. GDP price index today. However, only when the information portrays some outcomes that are strong basically gold should be at 1,306.

The price of crude oil increased to $95 per barrel yesterday after the U.S. Crude Oil Inventories agreed to the commercial firm’s inventory that it has been shrinking during the past week. However, the upper movement of the price has hit a turn around and has dropped to $94.60 that is per barrel area. It is convincible that with the stronger U.S.D the price of oil might increase to $95.40 per barrel.

Yesterday the price of gold remained flat during the trading hours; even though it had strength of $1,306 per ounce after the US information was released. With this information of the U.S. it indicates the vital predictions for the non- farm payroll for Friday and more break down of data as to what is expected. Fed is suppose to keep track of improvement on the labor market before they even begin to handle the monetary stimulus, this essential to Friday’s NFP’s information.

For the past months crude oil dropped dismally to $93.00 a barrel which basically is the lowest price ever. However, the price has increased to $94.00 per barrel that is before the U.S. crude oil information is being showcased today at 3.30pm (GMT).