The foreign exchange regulator in China has clarified that the country has ample foreign exchange reserves for its needs and said any fluctuations in its levels were normal. A spokesperson for State Administration of Foreign Exchange (SAFE) Wang Chunying said that existing reserves were sufficient to handle movements within a reasonable range.

The remarks came amid concerns regarding the rapidly increasing outflows in the country’s reserves.

Reserves dropped for the sixth consecutive month in December reaching about $3.01 trillion.

During 2016 China’s foreign exchange reserves fell by $319.84 billion. The steady decline in foreign reserves along with the fact that it is now close to the $3 trillion psychological mark has left the market concerned. However Wang dismissed such worries and said that excessive hype should not be built over a certain number adding that the regulator had several plans in place to handle any eventuality.

In a statement, Wang Chunying said,

The rate of China selling U.S. Treasuries in 2016 has however been unprecedented. For the six months leading to November, China had sold treasuries worth a total of $194.66 billion while in the previous 12 months, it had sold just $215.11 billion. The fall in China’s U.S. Treasury debt holdings 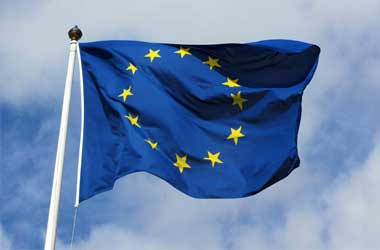 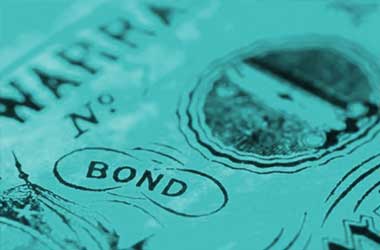