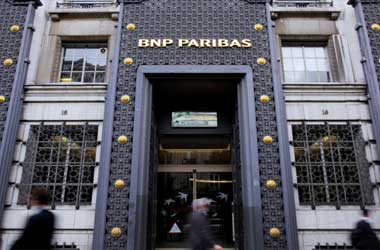 In the last week of May, BNP Paribas (OTC: BNPQY) agreed to pay $350 million as penalty to New York Department of Financial Services, a financial watchdog, in a case related to manipulation of currency rates in the Forex market.

The news triggered a sell off that resulted in the bank’s stock touch a low of $35.11.

However, considering the preventive measures taken by the bank to avoid a repeat of such an incident, provisions made to cover the fine, and impressive fiscal 2017 first-quarter results, we are bullish on the stock of BNP Paribas.

Correspondingly, BNP Paribas’ liquidity reserve was €345 billion, up €40 billion from the earlier quarter. Notably, the reserve is more than enough to manage one year of wholesale funding.

BNP Paribas also clarified that it had made adequate provisions to cover the $350 million penalty imposed by the US regulators. Thus, considering the strong quarterly results and settlement of pending legal issues, fundamentally, the stock is expected to remain bullish.

The stock has crossed above its 50-day moving average as shown in the image below. Furthermore, the MACD indicator has also made a bullish crossover above the zero line. The price chart also indicates support for the stock at 35.70. On the upside, resistance exists at 37.30. Thus, we expect the stock to rise in the days ahead. 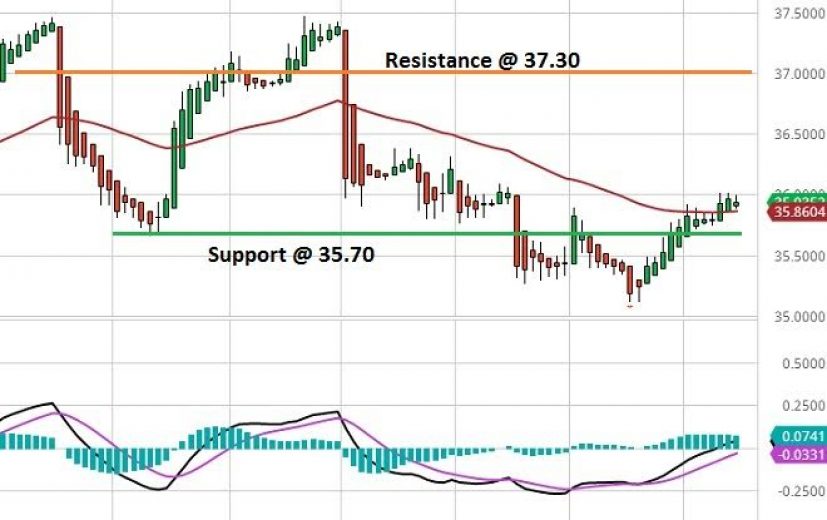 In order to gain from the analysis, we prefer to invest in a call option expiring on or around June 14th . Additionally, we would be looking for a strike price of about $35.50 in the equity market.

Despite the negative impact of hurricanes Harvey and Irma, the world’s largest listed oil and gas company Exxon Mobil Corporation 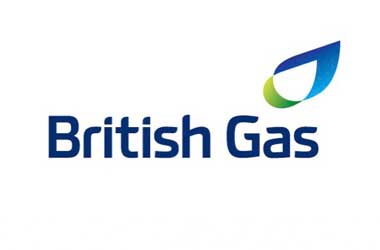 Profits soar but jobs to go at British Gas

British Gas have just revealed profits of a huge £656million which is an overall increase of some 44%, and whilst

The market fancied a huge rally in the price of crude oil in December 2016, following the production cut agreement