Lower than anticipated trade balance triggered a New Zealand dollar sell-off in the last week of June. The commodity currency fell against most of the G10 currencies, including the Canadian dollar. Ironically, weak crude oil had little negative effect on the Canadian dollar. The NZD/CAD pair, which has already lost nearly 400 pips in the past two weeks, is expected to slide further from the current level of 0.9310 due to reasons mentioned below.

As anticipated, during the monetary policy meeting conducted on Wednesday, the Bank of Canada raised its benchmark interest rate by 0.25%. That takes the overall rate to 0.75%.

More importantly, the Bank of Canada’s statement accompanying the rate hike hinted at the possibility of another rate rise in 2017. Even though the bank’s GDP growth forecast of 2.8% in 2017 implies a slight slowdown in the second half of this year, still, according to the Bank of Canada, it is adequate enough to create full capacity utilization and push the inflation to 2% in 2018.

During the central banking conference held in Sintra-Portugal, several bankers from developed countries acknowledged the global economic recovery and opined the need for tightening the monetary policy. According to Yujiro Goto, analyst at Nomura, there was a shift of stance among several governors of central banks, including the Bank of England, Bank of Canada, ECB, and even the Norgest Bank. The only two exceptions were the Reserve bank of Australia and the Reserve bank of New Zealand.

According to BNZ economist Stephen Toplis, the hawkish stance of several central banks could create a downside risk to commodity currencies such as the New Zealand dollar. Toplis underlined the fact that the New Zealand’s first quarter GDP growth came in at 0.5%, while the market was expecting the economy to expand at 0.9%.

Considering the poor GDP growth in the first quarter, BNZ trimmed its Q2 and Q3 CPI forecast to 0.1% and 0.2%, respectively.

Earlier in July, the average price of dairy products declined to $3,303 per ton in the dairy auction. Correspondingly, the GDT index declined 0.4%. Dairy products account for a major portion of export revenue for the New Zealand. Thus, poor economic data and neutral stand of the Reserve bank of New Zealand is expected to turn the kiwi dollar weak.

The price chart shows major resistance for the currency cross at 0.9370. Additionally, the NZD/CAD pair is moving along the declining channel. The non-lag moving average is also giving a sell signal. Thus, we can expect the pair to move southwards. 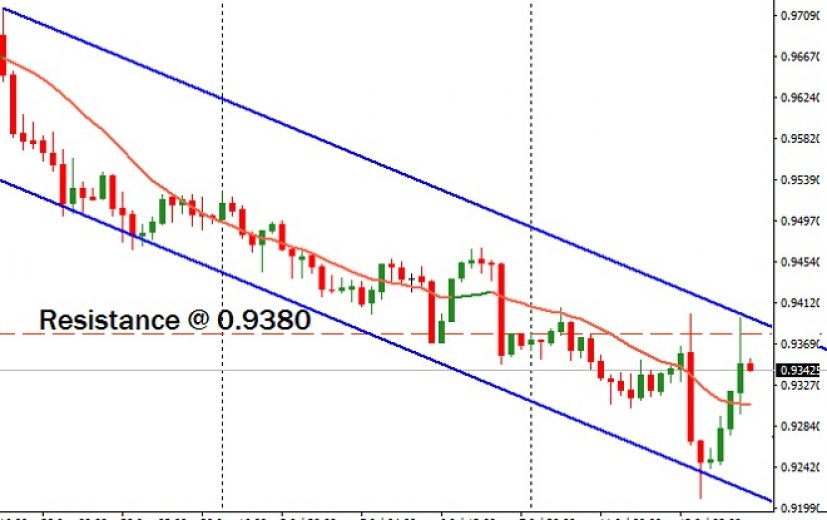 To benefit from the downtrend, we may open a short position in the NZD/CAD pair near 0.9340, with a stop loss order above 0.9410. We plan to book profit near 0.9180. We are also considering investing in a put option to earn from the forecasted downtrend. A strike price of about 0.9340 and contract expiration date close to July 22nd is preferred. 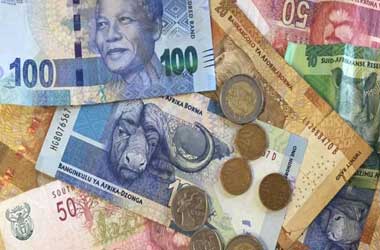 On September 29, we had recommended taking a long position in the USD/ZAR pair at 13.50, with a target level

The Pound weakened against all the major currencies, including the Canadian dollar, in the past three months mainly because of

When a currency is driven by political sentiment than fundamental data, then it becomes quite easy to spot the trend.